“ La joie s’acquiert. Elle est une attitude de courage. Etre joyeux n’est pas une facilité, c’est une volonté. ” Gaston Courtois.
“Joy is something you acquire. It is an attitude of courage. To be joyful is not a competence, it is a will.”

It is the end of the May Challenge and many learners have commented on how much fun they have had doing an activity they enjoy in French. From reading Chair de Poule to watching Chef’s Table: France on Netflix, there is joy in doing something pleasurable whilst acquiring French. 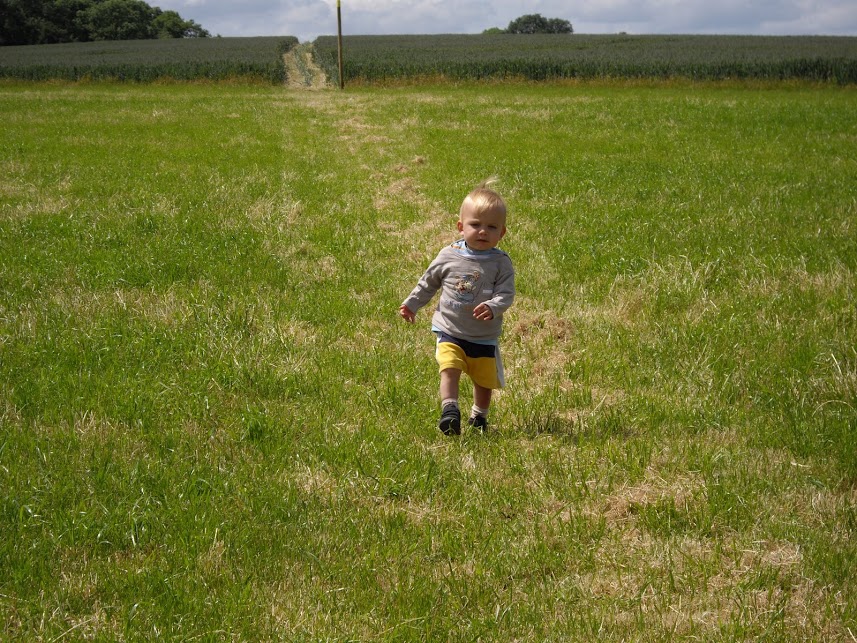 Attitude is key to acquire another language. Positive attitude is key. Steve Kaufmann mentions in his blog post about the best way to learn a language: “If you are positive, you are more likely to put in the time needed to succeed. You will also eagerly take in the language without resisting it.”

I hope you continue doing things you like to do in French and please do share your experiences!

The winner is a Swedish film! The Palme d’Or has gone to Ruben Östlund’s The Square, which is apparently a long film about an ambitious art gallery director who suffers a kind of suppressed breakdown when his phone is stolen and subtly displaces his malaise out into the “community” of the gallery itself, with its curators, sponsors, artists and visitors. Did I mention that the films selected and awarded were kind of weird?!

One film I would like to see though is the Prix du Jury which was given to Andrei Zvyagintsev’s Loveless, a Russian film about a divorcing Russian couple who have to work together when their 12-year-old son goes missing. It doesn’t sound very joyful but it is said to be very good and I kind of like the darkness and craziness of Russian films.

You can watch who won in a one minute twenty report with or without French and English subtitles on Ilini’s website. This site is awesome to acquire French naturally. You have access to short videos with interactive subtitles and an integrated dictionary and the videos are about all sorts of different topics from culture to politics to entertainment.

You can also read and hear about the dispute between Netflix and the Festival on Mary Glasgow’s website. You can select the level of the reading which I think is great!

Finally, here is my newest story based on Anne Matava’s hilarious scripts. It is about l’amitié, friendship.

You will acquire:
Ouvre = open
Ferme = close
Elle donne = she gives
Elle crie = she shouts
Qu’est-ce que c’est ? = what is it?