I have just finished reading this fascinating article by Steve Kaufmann on how learning a new language is a subconscious process. Basically, the author explains how he learned Romanian by first reading a lot about Romania in Romanian! He says: “It was fascinating and allowed me to be immersed in a Romanian environment without leaving home. This is the modern connected world we live in.” After a month of input based study, he then started speaking with online tutors.

You can do the same with French: you can have an enjoyable experience with compelling content, reading, listening and eventually speaking. And this is what the May Challenge is all about!

The 70th annual Cannes Film Festival is currently taking place from 17 to 28 May 2017, in Cannes, France. Spanish film director and screenwriter Pedro Almodóvar is the President of the Jury and beautiful Italian actress Monica Bellucci is hosting the opening and closing ceremonies.

Watch the opening ceremony with or without French and English subtitles on Ilini, a fantastic website with short, real-life videos!

To be honest, I am not the biggest fan of this festival. The films selected have been rather bizarre lately ! One thing that I like though is that the films come from many different countries. This year, for example, there are films from South Korea, Japan, Ukraine, Russia… Films that I would not have seen otherwise! One interesting film is from Director Sofia Coppola, The Beguiled.

Can you recognize the woman on the official poster? She is the famous Italian actress Claudia Cardinale.

When I was a child, I used to watch Cartouche starring Claudia Cardinale as French actor, Jean-Paul Belmondo’s lover. This film is kind of the French version of Robin Hood. I used to be fascinated by these two rebels! 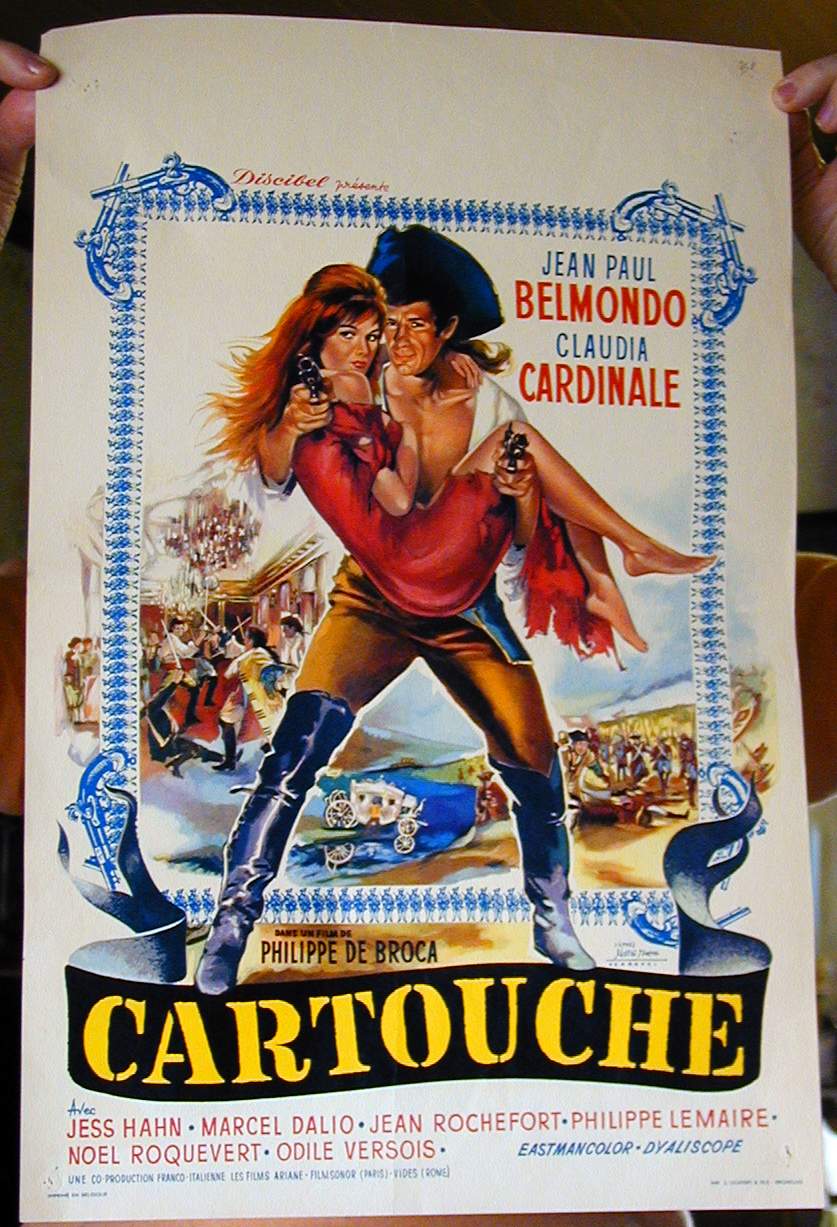 And here is a comprehensible story about going to the movies.

You will acquire:
Il veut = he wants
Rester à la maison = to stay home
Il a mal au ventre = he has a stomach ache
Il pense = he thinks
Il dit = he says

P.P.S. Watch my new story on YouTube, it is a popular French joke 😉