I am hooked on Google+ at the moment and yesterday I read this short post from Yonatan Zunger: “This game is remarkably fun: You get five random images from Street View, and you have to try to figure out where in the world you are. It encourages you to travel on the one hand, and is excellent preparation for when you’re recruited by a secret agency to perform a completely anonymous assassination mission in exchange for $20M, and airdropped blindly somewhere into the world.”

I thought I had to try this with my two eldest boys because they love to talk about countries and where they are situated in the world. So instead of reading the usual bedtime story, I opened my laptop and got on Street View. I hid the bottom of the image so that my eldest boy could not read where it was and we started to guess in which country it was. We looked at the Unesco World Heritage Collection and it was fun and interesting to have a guess from the buildings, weather, way of transport we could see on each image. Now we know that there is a big aqueduct in Segovia, Spain and my boys learned that there are windmills in Holland and that a volcano erupted a long time ago in Pompei, Italy. For my second son, Thomas, it was great to be able to see an image of Kyoto in Japan because his best friend at the kindergarten last year moved there. 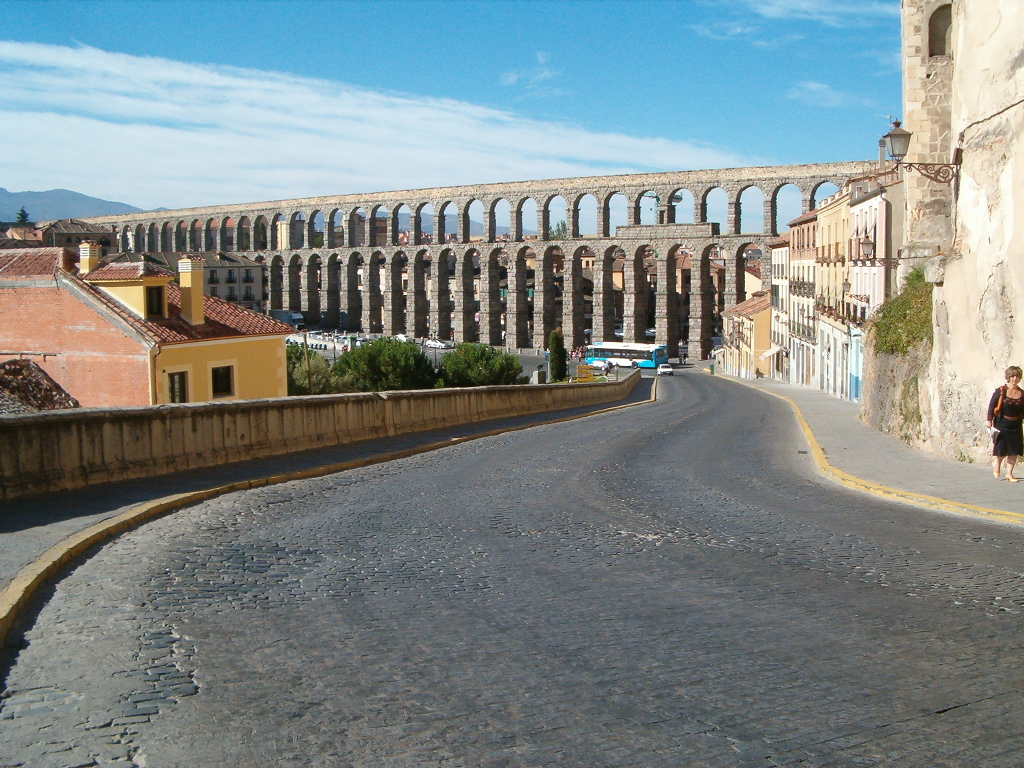 When playing this little guessing game, I could not help but think that it could be applied to a language lesson. Students would have to guess where in the world each image is conversing in the target language with sentences such as “Where do you think it is?” / “I think it is in …. because of the bridge / the castle / the type of houses…”. I think this would be a great starting point for discussion in the target language. Not only it would be a good lesson to develop speaking skills, it would also be excellent to reinforce geography skills (which I think are key for 21st century students!).

What do you think? Have you used Street View?