Today is a very special day. It is November, 11th which ends the Great War. In 1918, the Allies and Germany signed the armistice that ended hostilities on the Western Front.

The French soldiers who fought this war were called les Poilus which literally means “hairy” so I thought that they were called that way because they could not shave and wore long beards. Well, I was awfully wrong! To be poilu also means to be courageous. It is an old French expression. And back then, soldiers had to shave their beards in order to wear the masks against the asphyxiating gaz. Read more about the Great war in last year’s newsletter. 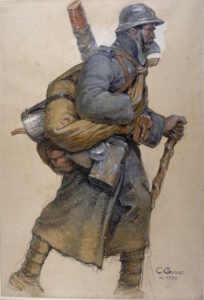 Today in Portugal and in Germany, we celebrate Saint Martin de Tours who was first a Roman soldier. One day as he was approaching the gates of the city of Amiens, he met a scantily clad beggar. He impulsively cut his military cloak in half to share with the man. Read the legend in comprehensible French. 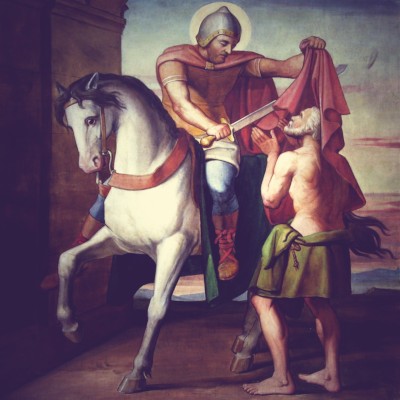 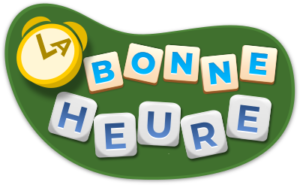 We are meeting tomorrow Friday November, 12 to get to know each other better and to have fun!

We will first ask each other fun questions to get to know each other better. We will then play popular French games.

JOIN US tomorrow at

Gain New Friends and Get Involved with the French Learners Community. #youarenotalone
Increase your vocabulary and comprehension #storyispower
Reduce your stress #relax
Communicate with real people in French #youcandothis
(You don’t have to speak if you don’t feel ready to, you can use the live chat to communicate)

La pause café is still running. And it is available as a podcast to listen on the go!

Episode #23 is a captivating conversation with Virginie Séba, Parisian and artist. She talks about slam and her new show about incredible American musician and singer, Sister Rosetta Tharpe!

This is French optimal input: rich, abundant and compelling input!

Angus says: ” I’m running through the Baby Stage again. It always surprises me that no matter how many times I listen to the videos, I always pick up something I hadn’t noticed before. The gift that really does keep giving! I am so very happy that I stumbled upon Alice’s videos in YouTube and onto her wonderful website. If it were not for Alice, I would still be lost in the endless maze of ‘language learning’ seeking the light. Language Acquisition is the light and Alice puts the light in our hands.“

What are you waiting for? Join us now for as little as 5 Euros/month (so the same as getting a nice drink)!