Today was a great day! Not only it was sunny and warm and we could for once enjoy the beautiful springy outdoors but it was also the Cinco de Mayo. The excuse to celebrate and have Mexican food! Well… As French people we shouldn’t really be celebrated this date as it marks the defeat of the French army (which I didn’t know!): “on May 5, 1862, the Mexicans managed to decisively crush the French army, then considered “the premier army in the world”.” As a matter of fact Napoleon III wanted to establish a Latin empire in Mexico that would favor French interests, the Second Mexican Empire. However he failed when his army was defeated in Puebla: “The 8,000-strongFrench armyattacked the much smallerand poorly equipped Mexican army of 4,500.” But….”The Mexican victory, however, was short-lived. Thirty thousand troops and a full year later, the French were able to defeat the Mexican army, capture Mexico City, and instate Emperor Maximilian I as ruler of Mexico.” Nowadays, the Cinco de Mayo has evolved into a celebration of Mexican culture and heritage, especially in the United States and this was a good opportunity to learn about another country. The boys drew the Mexican flag, they situated Mexico on the map and we talked about food and history. I do firmly believe that children nowadays need to learn about other cultures so that they become opened to the world and they can adapt. These are key skills for their future.

What about you? Did you celebrate Cinco de Mayo? 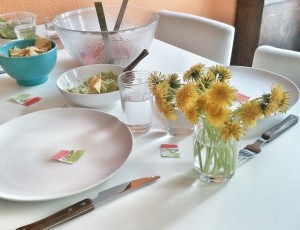 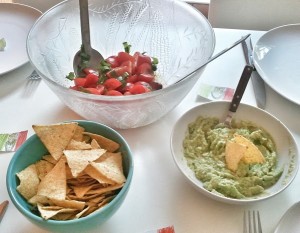 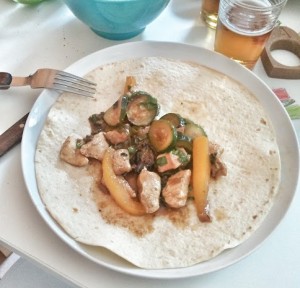