It was a very special Easter, one to remember but still Easter brings us l’Espoir, Hope! And here is a cute little poem about les oeufs de Pâques, Easter eggs by Maurice Coyaud.

Now is the time! I got overwhelmed lately with the new situation: 4 kids to home school, more French online sessions and the Baby Stage online Paced Course to continue…

It is a challenging moment but maybe is the time to start doing things you would not have started in your “normal” life?! My two eldest boys just started to acquire Russian online with la crème de la crème, Michele Whaley. This is something they would not have had the chance to do a month ago!

So let’s focus on the positive and let’s start doing something we have always wanted to do! If you want to become fluent in French, I have your back!

Why learn French? Let’s state the obvious first: French is spoken by around 175 million people. It is an official language in 29 countries worldwide as well as of many international organisations. It is the only language with English spoken on all continents over the world! It is predicted to have as many as 500 million speakers by 2025. Watch this short video with subtitles in French to check out the facts. 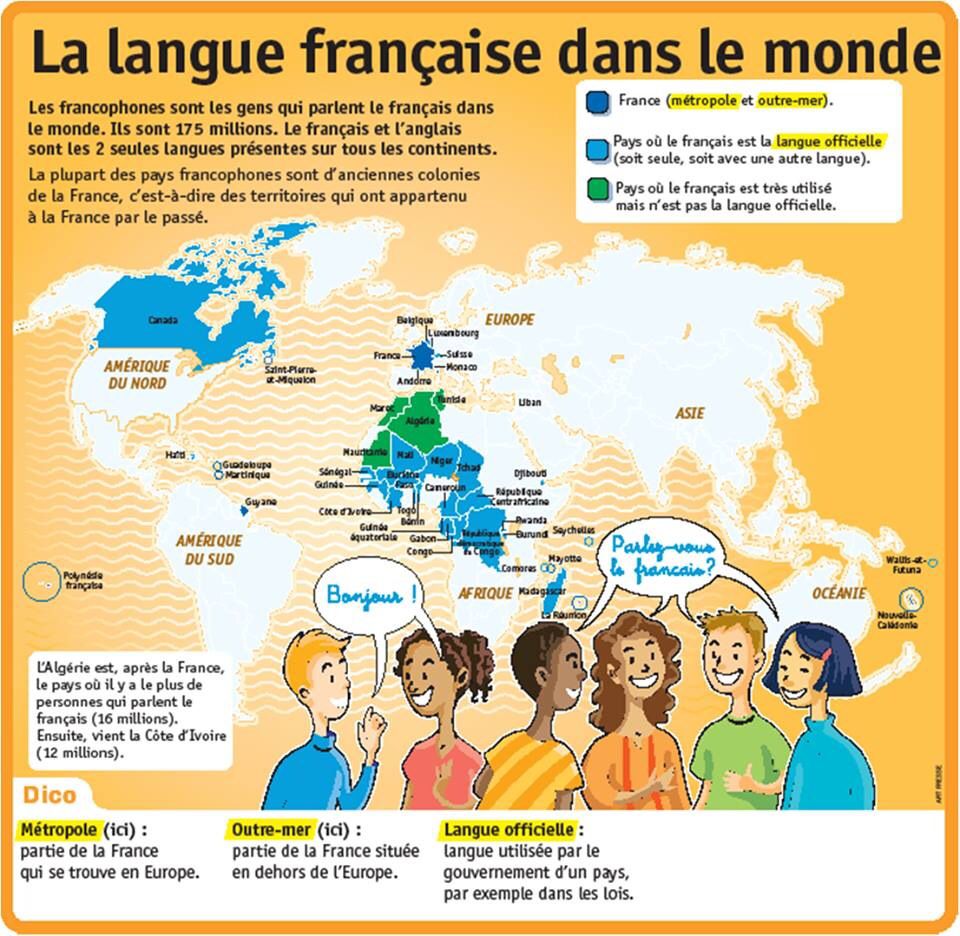 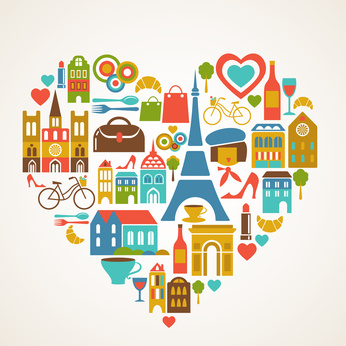 You may think French is a difficult language? Bien sûr que non ! Of course not! If you are an English speaker, you will find French and English have SO many words in commun. English has been influenced by French and an estimated half of English words come from French! Many of these words are common, every-day words.

Tristement pour moi, sadly to me, French has started to be anglicized a LOT! French has absorbed English words in large numbers which means that many modern words are also the same in French as in English.

So although, French pronunciation might be a scary at first, French vocabulary is EASY to acquire.

Andy also had to repeat phrases in French when he was not yet ready to speak “Unfortunately one day in French class the teacher had decided that he would give someone a phrase to repeat, then the next child would have to repeat it until the entire class had completed the task. I changed the phrase, which meant the person behind me who’s turn it was couldn’t remember what I had just said… My French teacher said “not you, the next person go, you’ll mess it up .”

Then later on, Andy decided to give French another chance and he “messed with language apps such as duolingo and lingodeer but they get very boring quickly“. Then Andy discovered my YouTube channel, yeah! He says: ” Your method of teaching has reigniting the flame I once had for language as a child. You have shined a light on a way of learning and shown me a door I never knew existed.”

That is exactly WHY I started to do deliver comprehensible French content. BECAUSE I want French acquisition FOR ALL.

NO need  to memorize long lists of words nor understand grammar rules, nor speak when you don’t want to. JUST watch, read and listen to comprehensible  fun stories.

The Baby Stage online self paced course is being constantly updated with new sessions. There are now 18 sessions to watch, read and listen to in order to build a strong foundation. And over the weekend more sessions are coming your way with lots of cultural references so you get immersed in the French way of life! 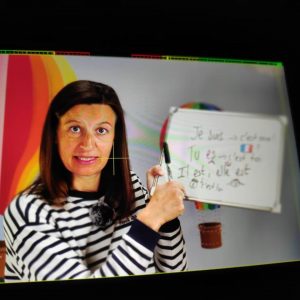 You also have access to MORE stories for ALL levels, audio books and to the video scripts (with audio).

Here is the last video I posted on YouTube for intermediate learners about the true amazing life of world jazz musician Manu Dibango.